TV Series: Raak Boon 2: Roy Ruk Raeng Marn (2014)[61216] Jay interns for Ton's funeral company as an embalmer, people who prepare bodies for funerals. When Ton's father passes away he leaves behind the inheritance to his son, his best friend and Jay. Jay takes care of her sick mother who is diagnosed with cancer, and her trouble-maker brother. As Jay works with an uncle, her teacher in embalming, she finds a box called Raak Boon in his desk. Jay finds out that the Raak Boon fulfills wishes to chosen few, if they help three ghosts fulfill their last desires. The uncle talks about his experience of wanting his wife to get better from ovarian cancer and Ton's father who wished to live longer. Because of this, Jay hopes that the box will choose her to have a six sense so that she can wish her mother well, but her uncle warns her that if she does not fulfill the timeline to help each ghost that the box will kill her. Through many misunderstanding Ton ends up firing Jay, but eventually rehires her because the people who hired were to scared of dead bodies.Through later events Ton's Uncle Pisai tries to take over the company, and Ton catches him in the act of embezzling money from Ton's company. But because of Ton's mother, the case is dropped, until Ton's mother is in a coma state and Jay ends up dead for a period of time. Pisai ends up learning about the Rark Boon box because of an evil spirit that wants to save the box, when Jay announces that she wants to wish for the box to be destroyed. Will Ton stay dead? Is his mother going to survive? Who is the evil spirit? 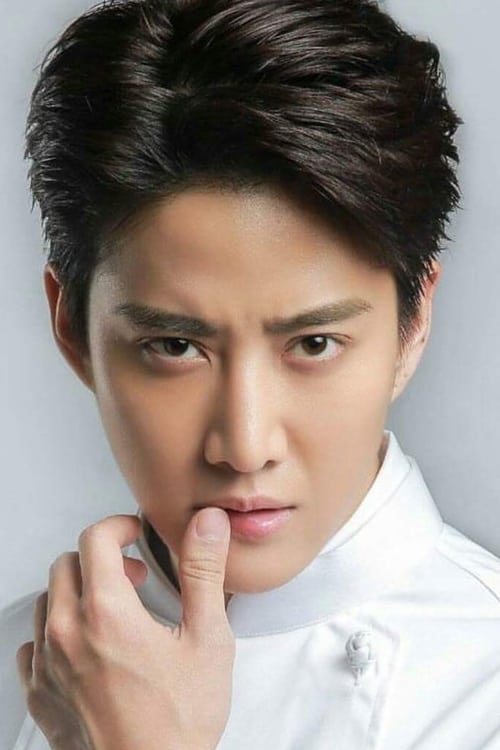