Movie: Fela Kuti: Music Is the Weapon (1982)[97292] Musician Fela Anikulapo Kuti recorded more than 60 albums to promote the magic of Afrobeat but never lost his political voice as an outspoken critic against widespread government corruption in Nigeria. This documentary examines the role that Fela, dubbed "Black President," played in shedding light on atrocities in his homeland and in promoting the ascent of African music worldwide. 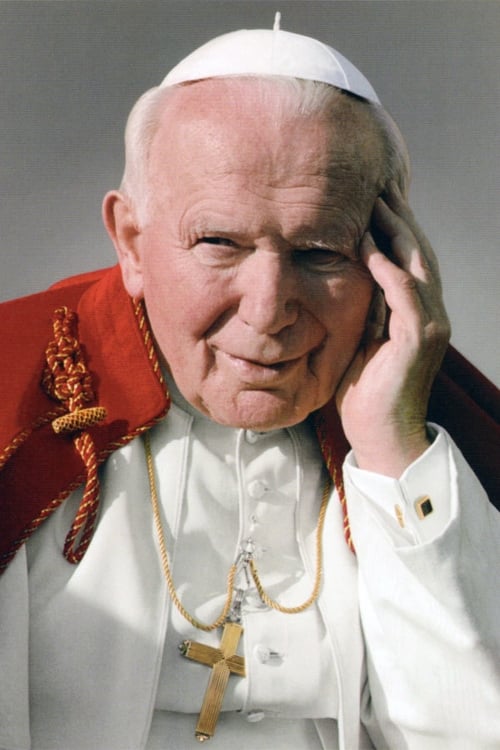 Through a Lens Darkly: Black Photographers and the Emergence of a People

Evolution of a Criminal

Darling, Something's Wrong with Your Head