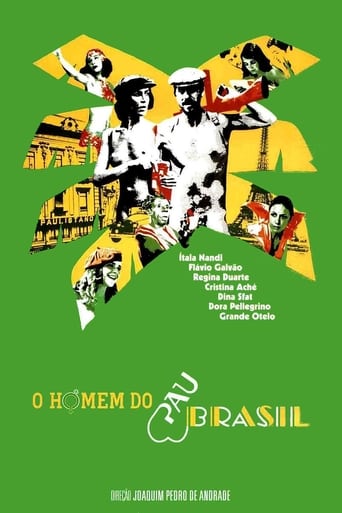 Movie: The Brazilwood Man (1982)[74432] Fantasy comedy about Brazilian writer Oswald de Andrade, one of the most important icons of Modernism in Brazil. In the film, Oswald is played by two actors: Ítala Nandi, as his feminine anima, and Flávio Galvão, as the masculine half. 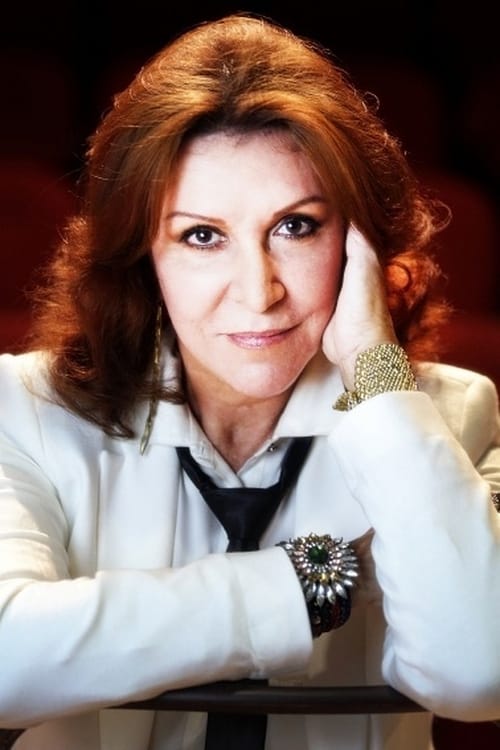 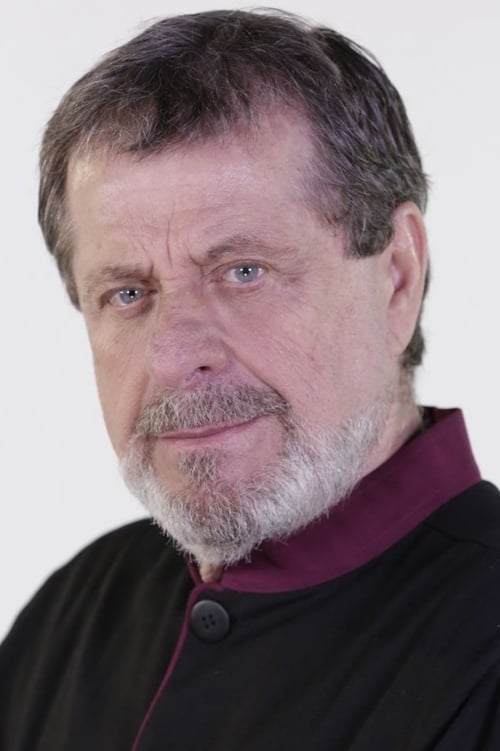 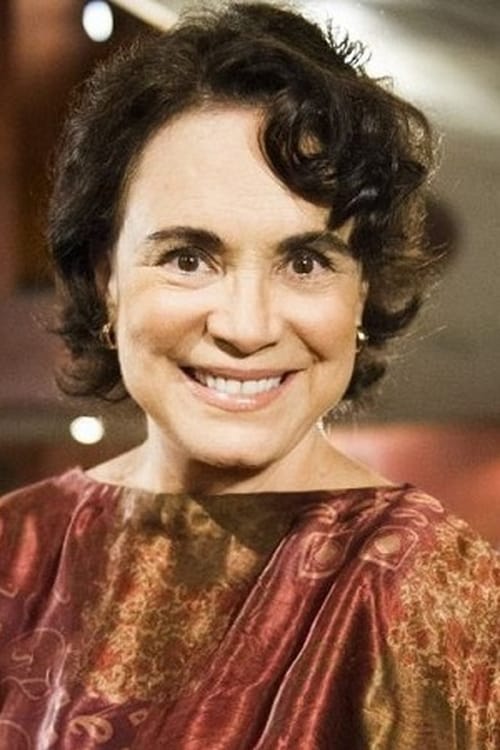 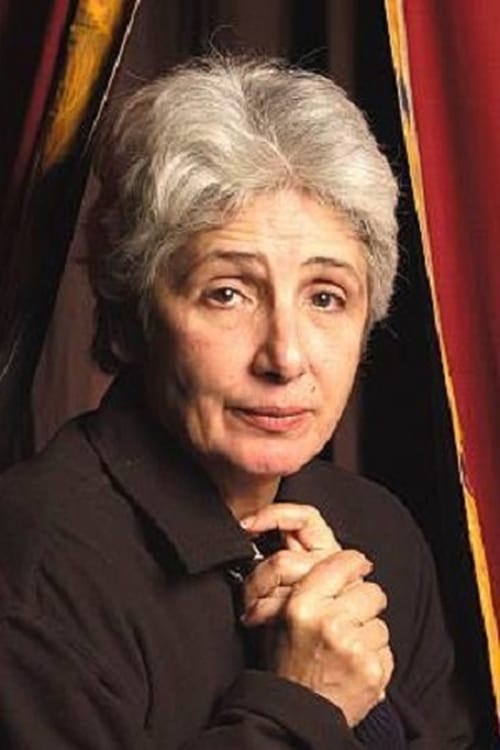 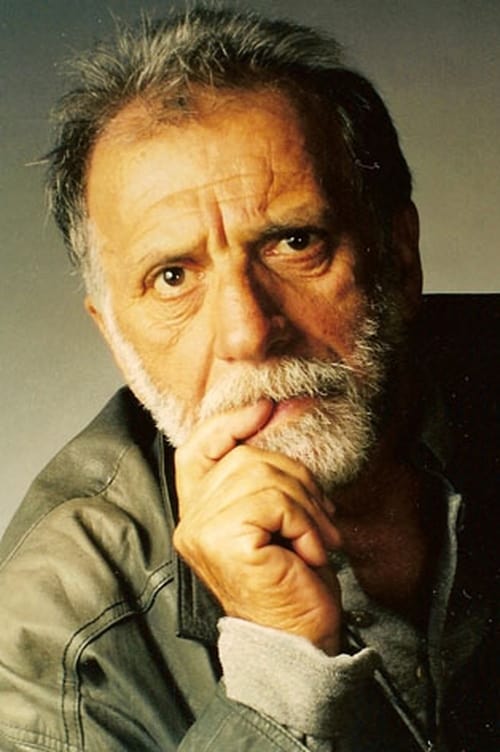 The Colour of Darkness 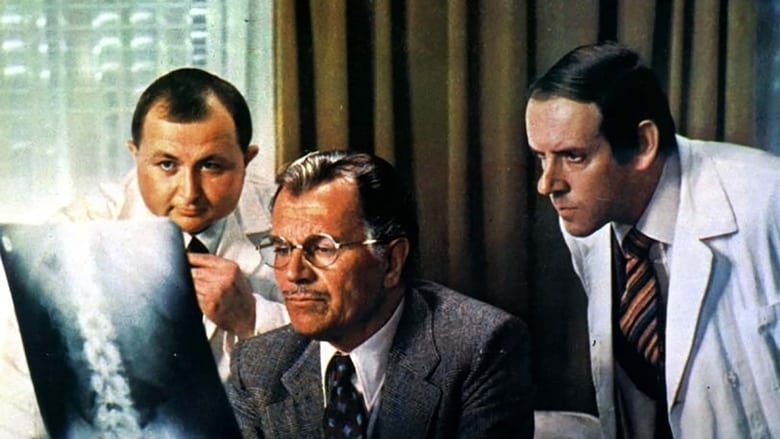 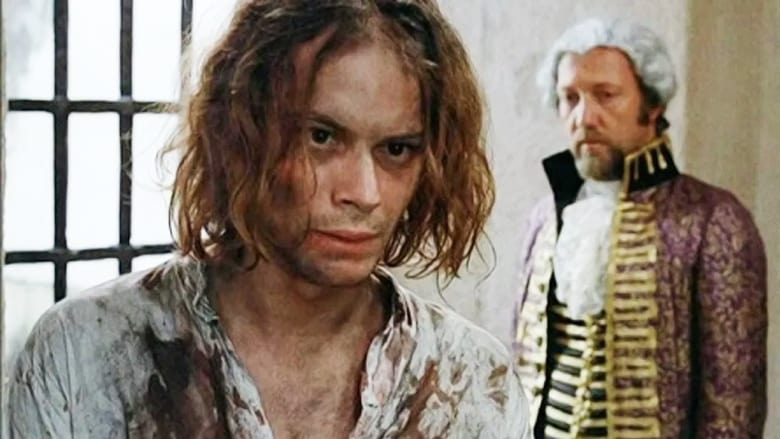 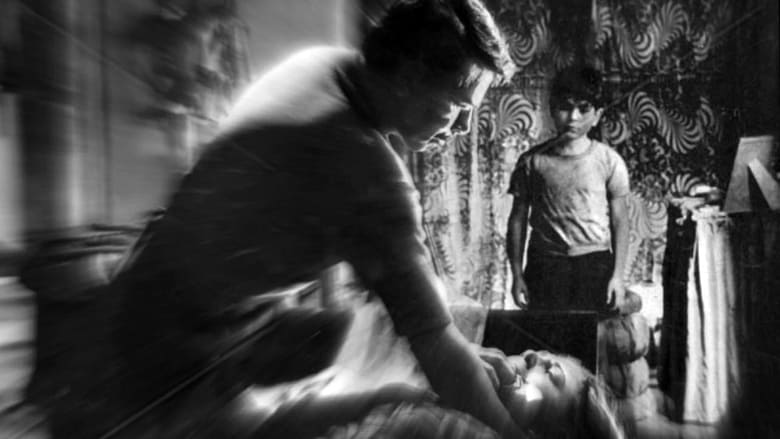 Stranger on the Prowl 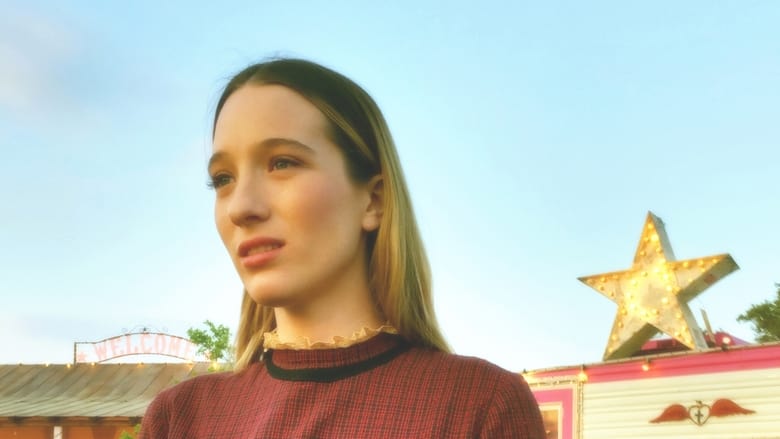 Waiting for the Miracle to Come 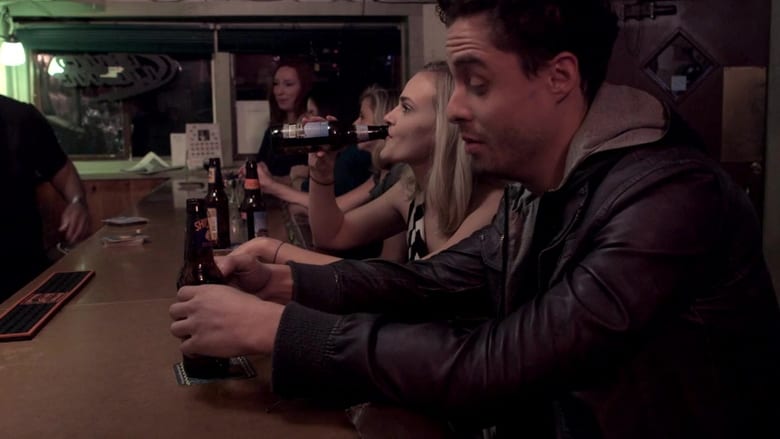