Movie: The Comedians of Comedy: Live at the El Rey (2006)[49925] For the final show of their successful "Comedians of Comedy" tour, "alternative" stand-up comics Maria Bamford, Brian Posehn and Patton Oswalt pull out all the stops in a grand finale-worthy performance that finds humor in unexpected places. Taped live at Los Angeles's El Rey Theater and featuring fellow funnyman Bob Odenkirk, this farewell gig is sure to please fans who like their laughs with bite. 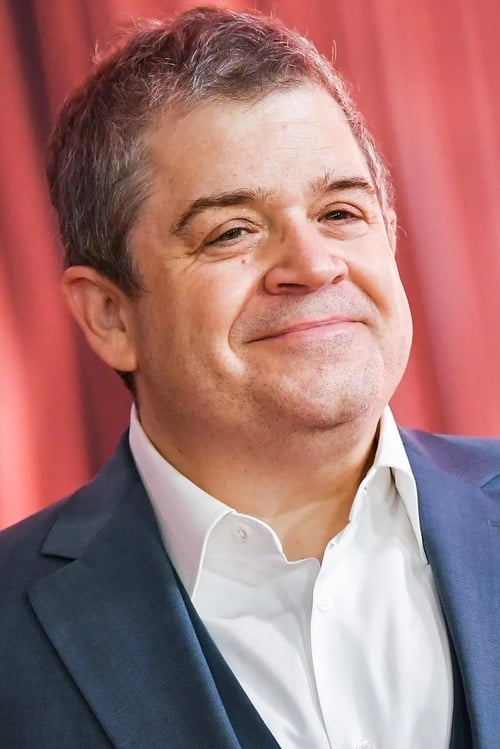 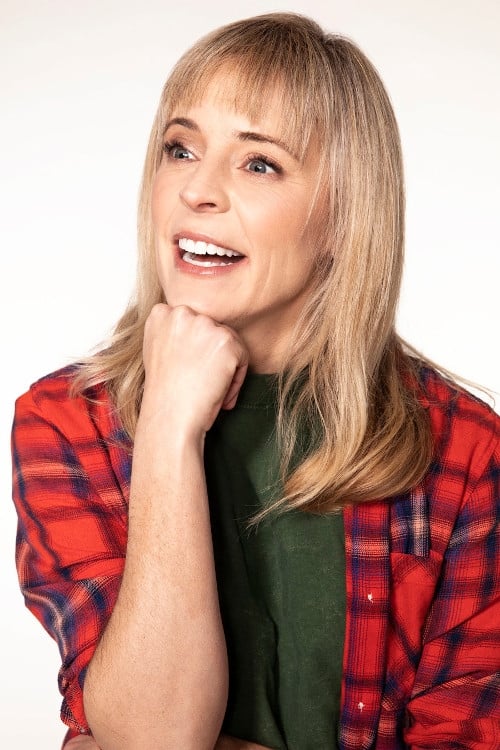 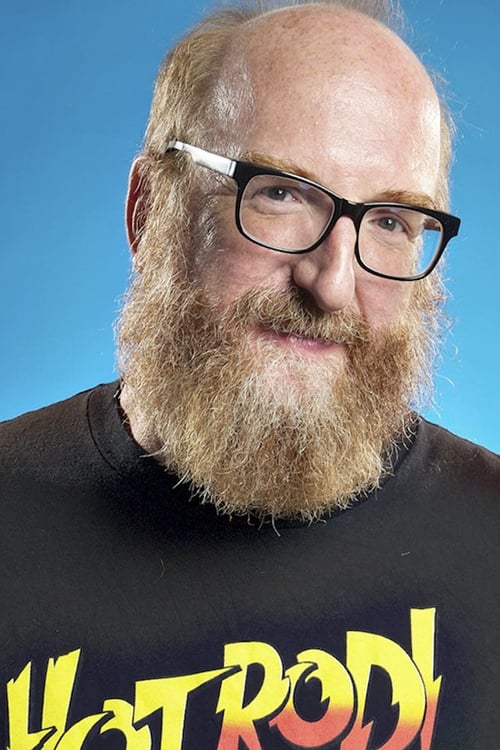 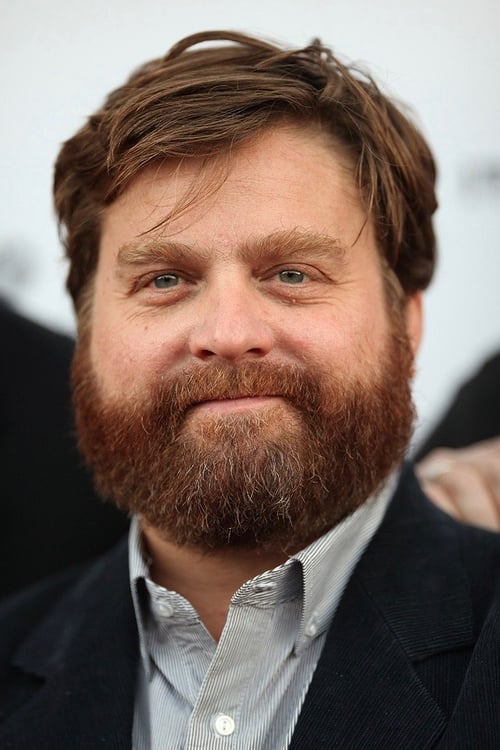