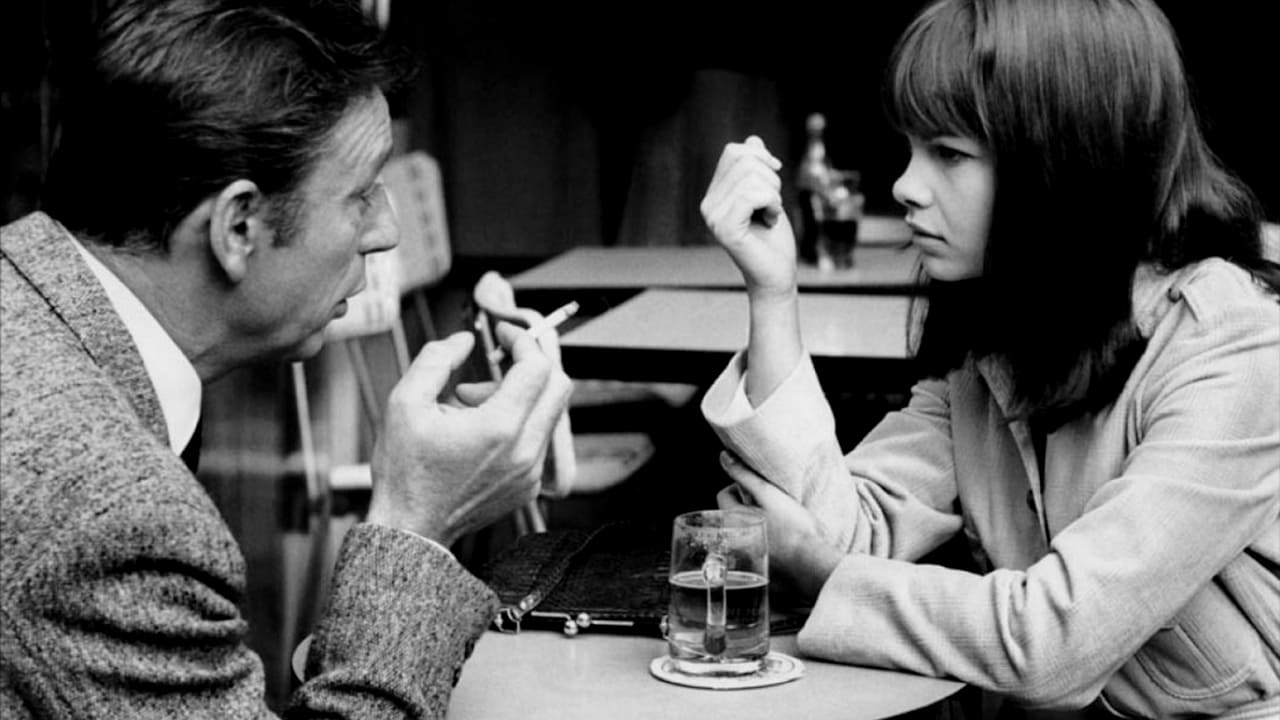 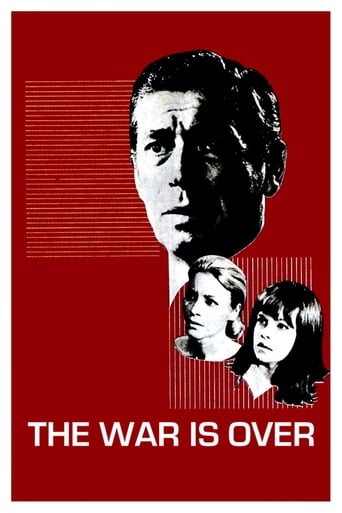 Movie: The War Is Over (1966)[4781] France, 1965. A man with many names, an exiled Spanish Communist in his forties, begins to accept the futility of his long struggle against the dictatorship of General Franco, who has suffocated his country with an iron hand since the end of the Civil War in 1939, when he learns that some of his comrades who work undercover in Spain are being cornered by the authorities. (Followed by “Roads to the South,” 1978.) 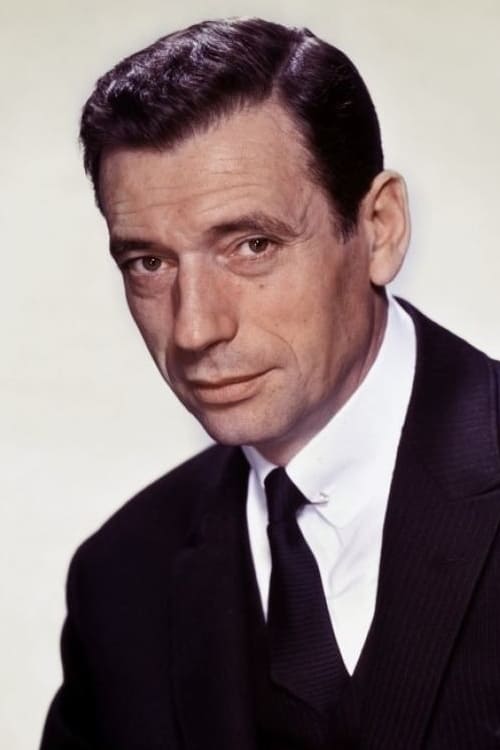 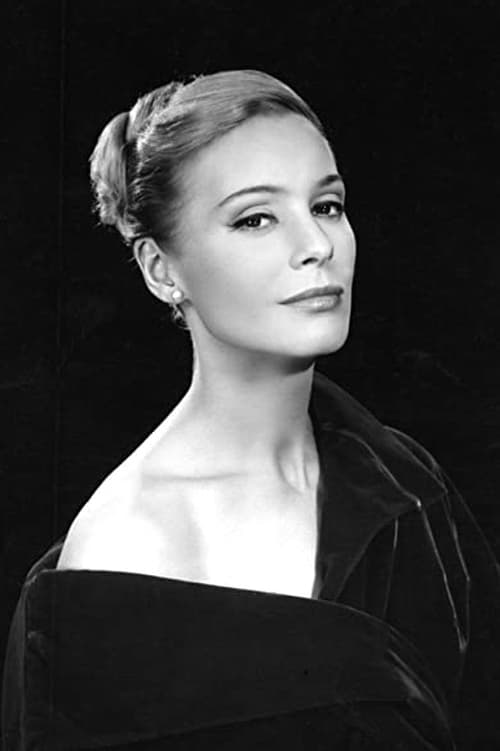 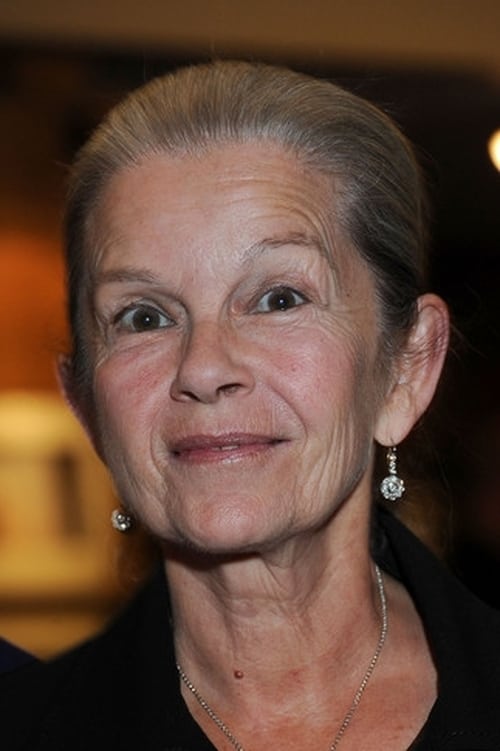 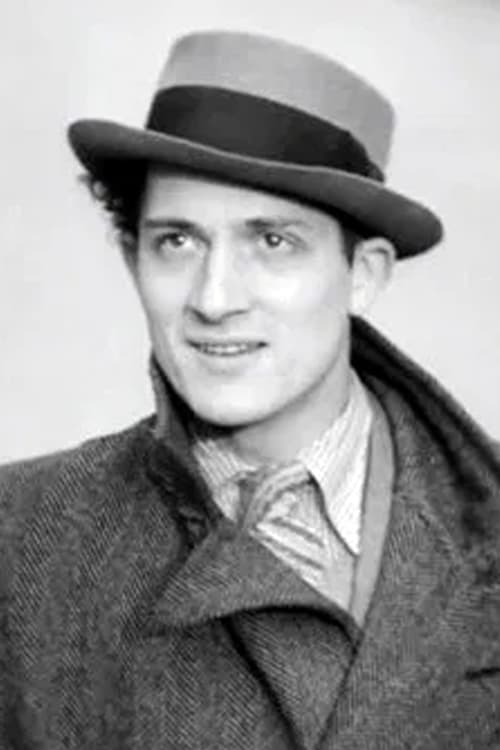 The Man in Charge 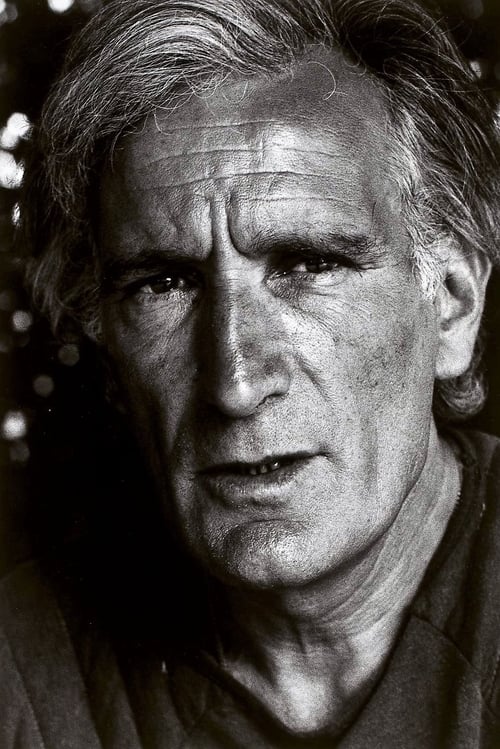 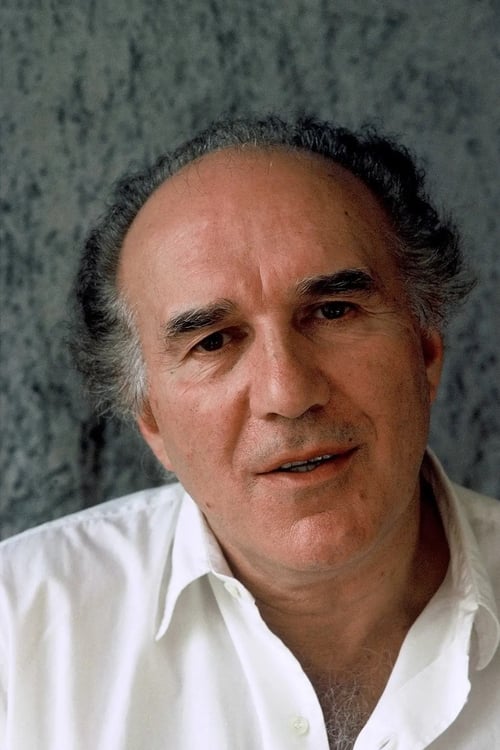 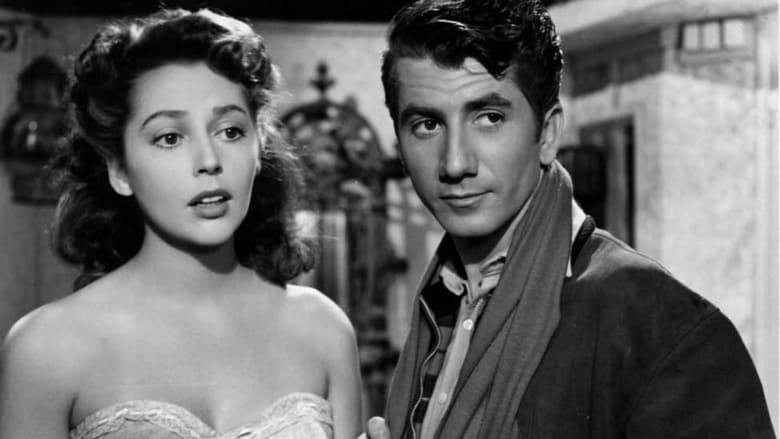 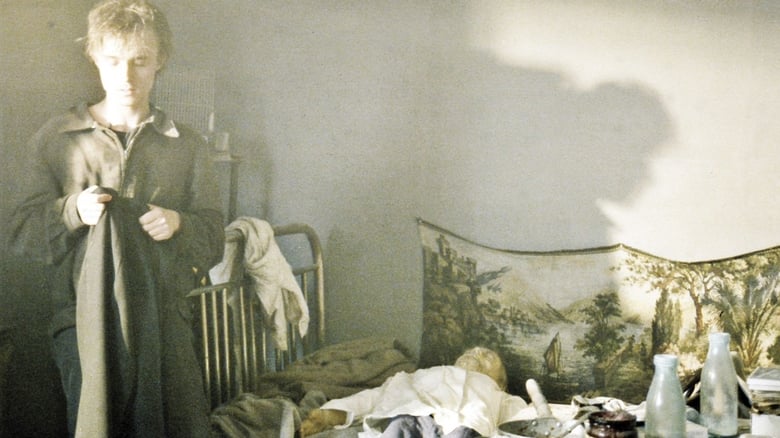 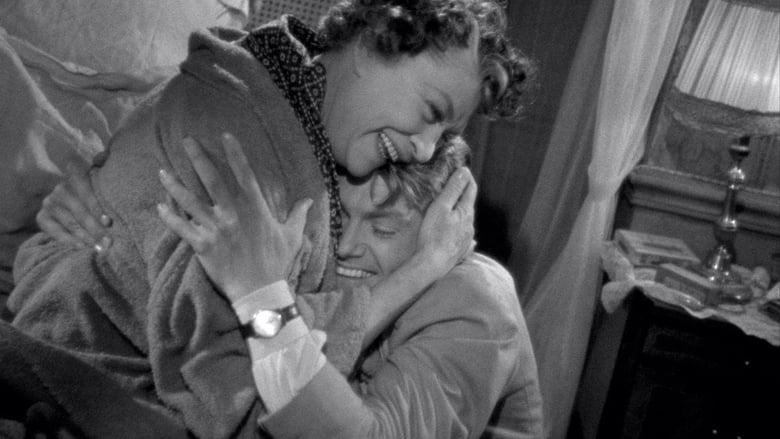 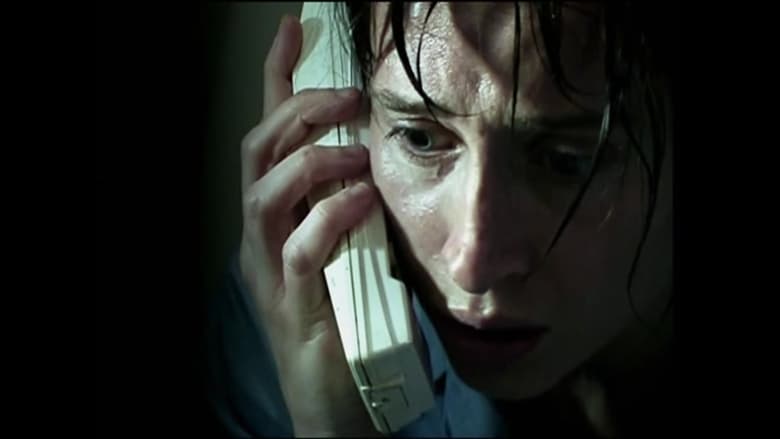 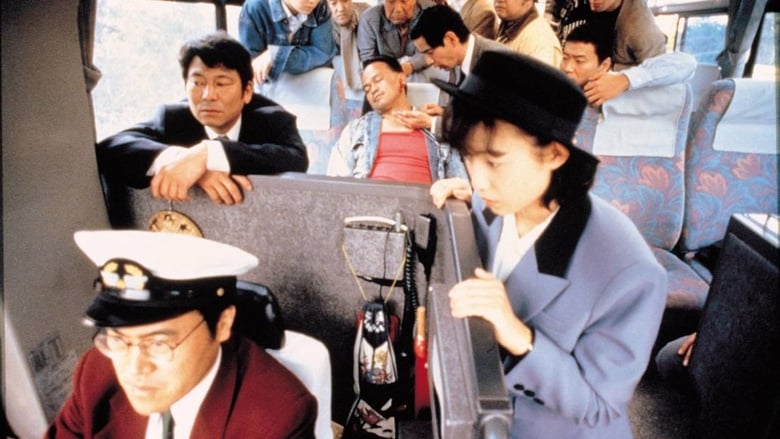 For the Ones to Come