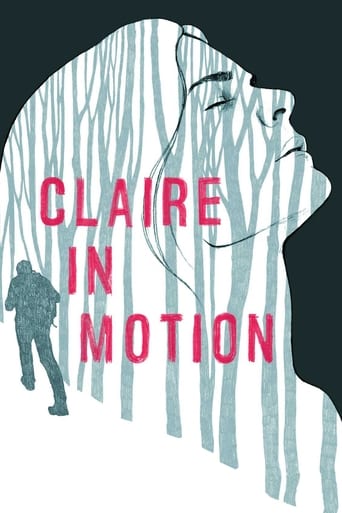 Movie: Claire in Motion (2017)[381008] Claire is sure of herself, her work and family, until — like a bad dream — her husband disappears, leaving a trail of puzzling secrets that shatter her certainty. 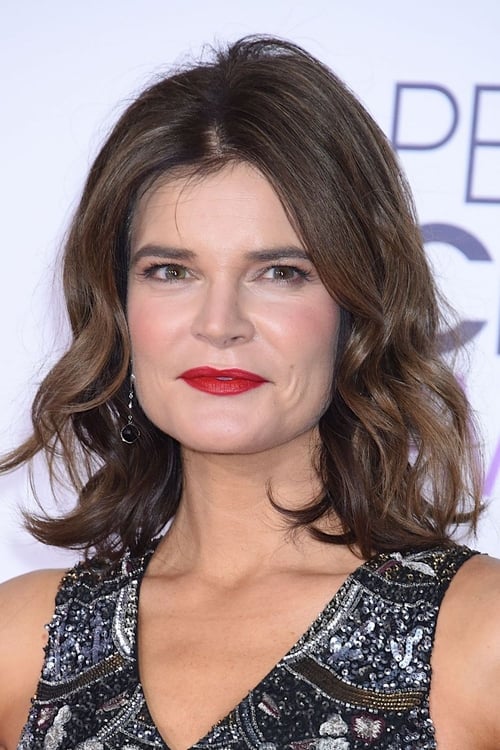 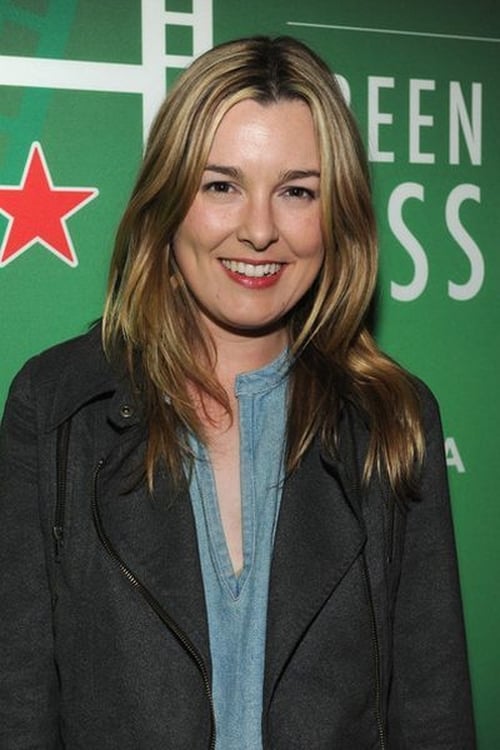 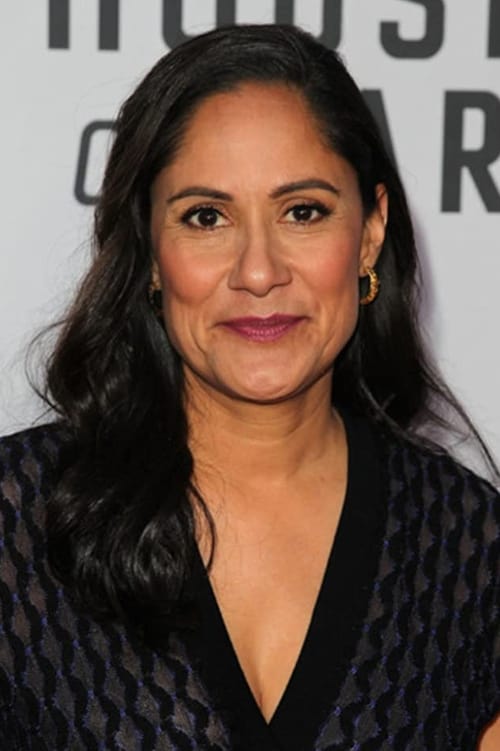 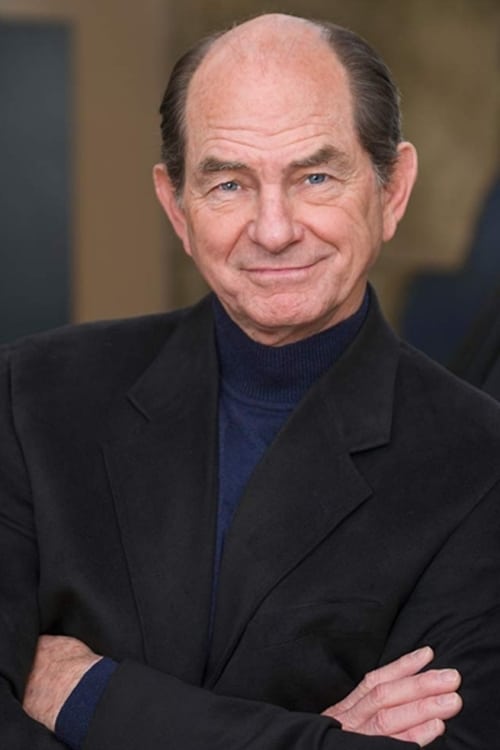 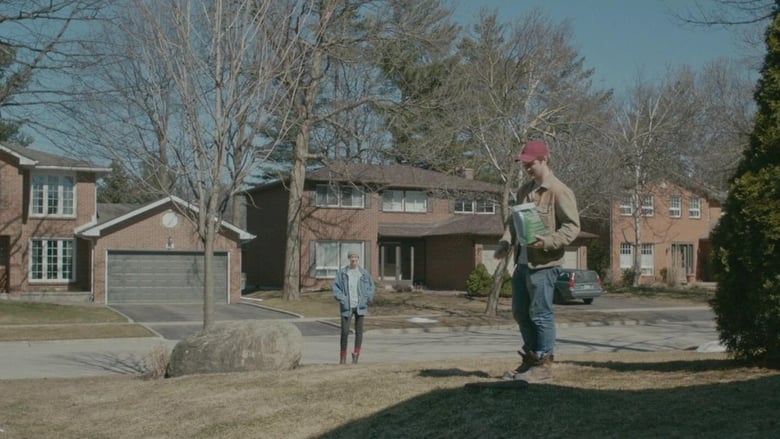 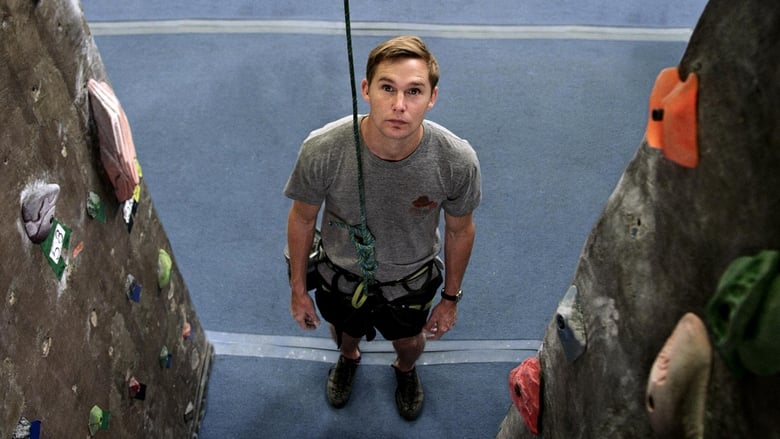 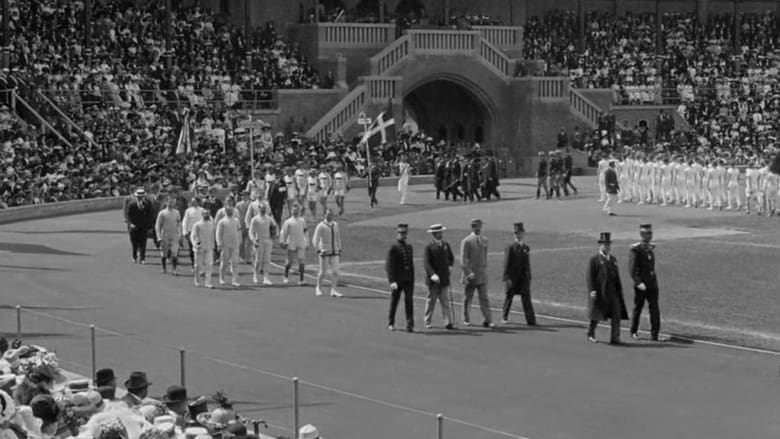 The Games of the V Olympiad Stockholm, 1912

When Jews Were Funny 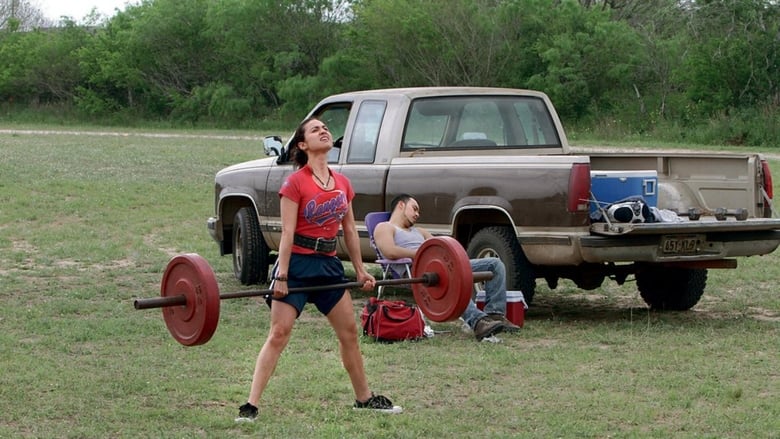 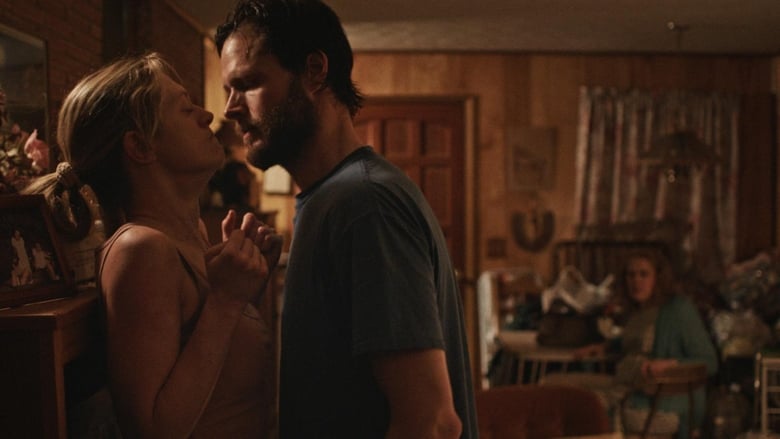 In the Radiant City 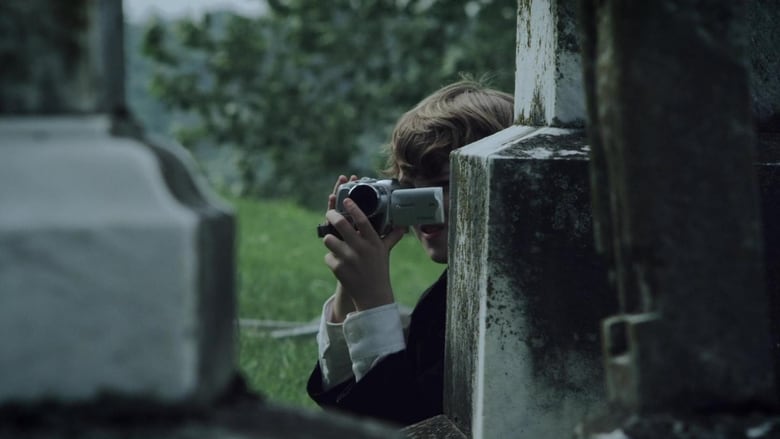 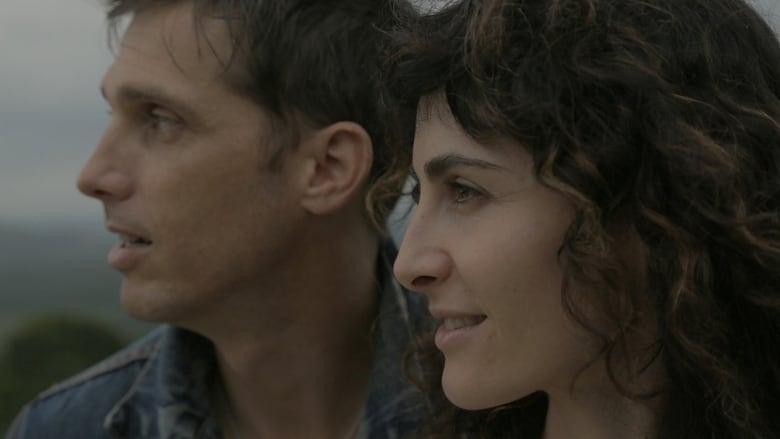 Written by iieeef on March 21, 2017
This film follows Claire and her son in the month after Claire's husband goes missing. Judging from the performance by lead actress Betsy Brandt though, you'd believe Claire never actually met the man as she has so little invested in his disappearance. With its deadly pace and quiet landscape, this film never quite picks up enough steam to level a feeling of honesty about the missing, and possibly dead, husband. Instead the co-writing, co-directing team get so distracted with a relatively uninteresting wife/mistress rivalry between Claire and her husband's colleague, that this turns into anoth... read the rest.