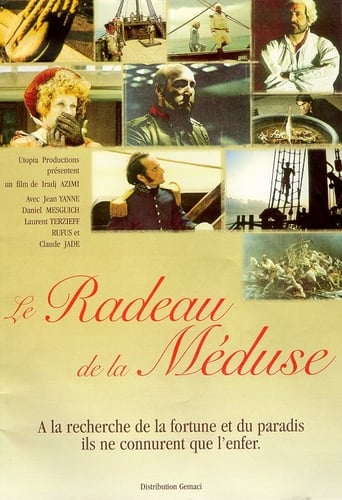 Movie: Le radeau de la Méduse (1998)[2374] Iranian Iradj Azimi directed this French historical drama re-creating events depicted in the famous 1819 painting The Raft of the Medusa by Jean Louis Andre Theodore Gericault (1791-1824). The ill-fated voyage of the frigate Medusa begins when it departs Rochefort for Senegal in 1816. After striking a sandbar off the African coast, 150 civilians row safely to shore, but Captain Chaumareys (Jean Yanne) orders 140 soldiers and sailors onto a raft (minus supplies) and has it cut loose. Only 14 survive from the 140, creating a scandal back in France. Gericault (Laurent Terzieff) later talks to three of the survivors while researching his painting. Work on this film began in 1987, but sets destroyed by Hurricane Hugo caused delays, so the film was not completed until 1990. However, it then remained undistributed until an incident in which writer-director Azimi slashed his wrists in front of French Ministry of Culture officials. 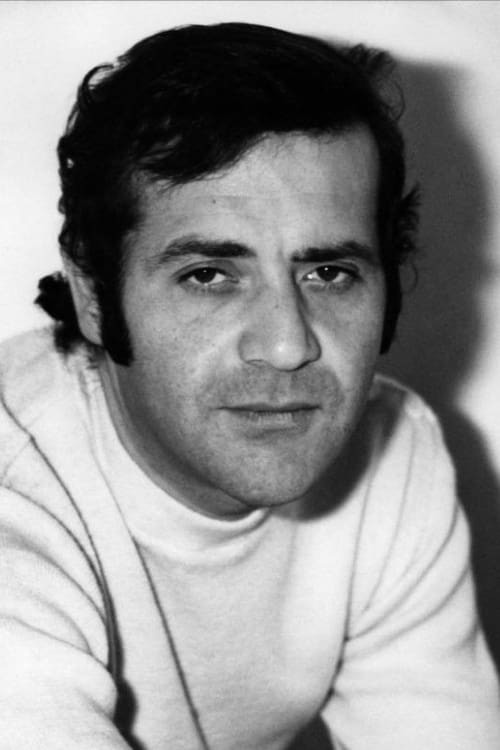 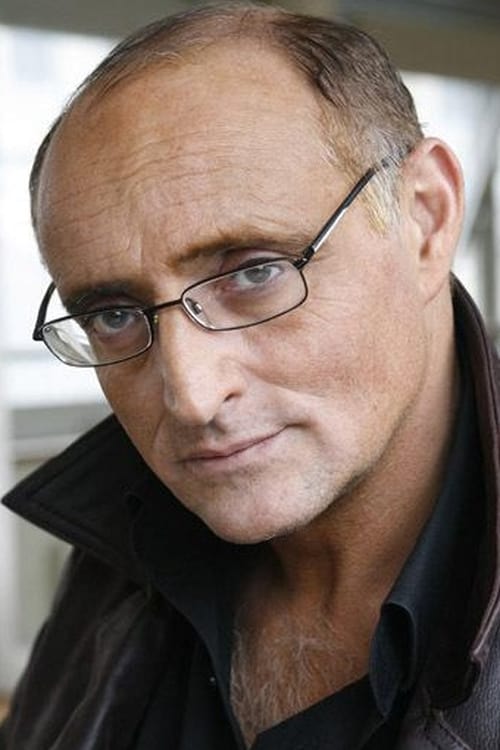 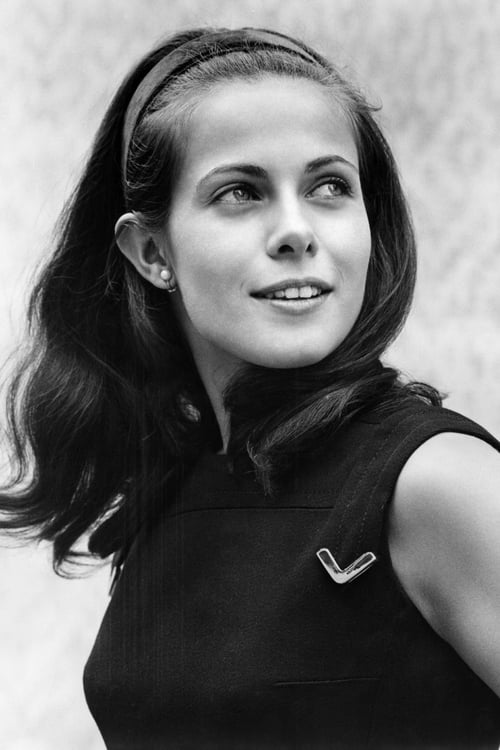 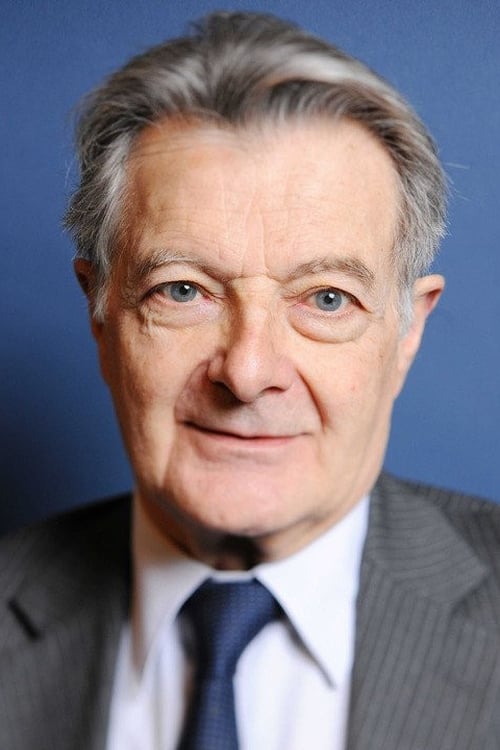 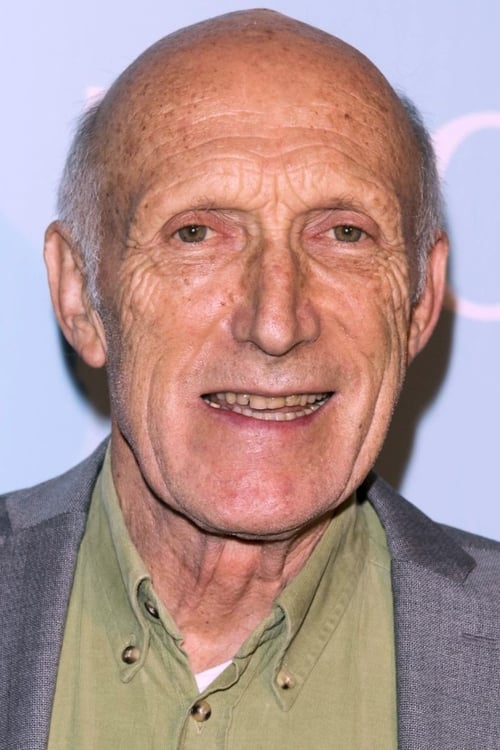 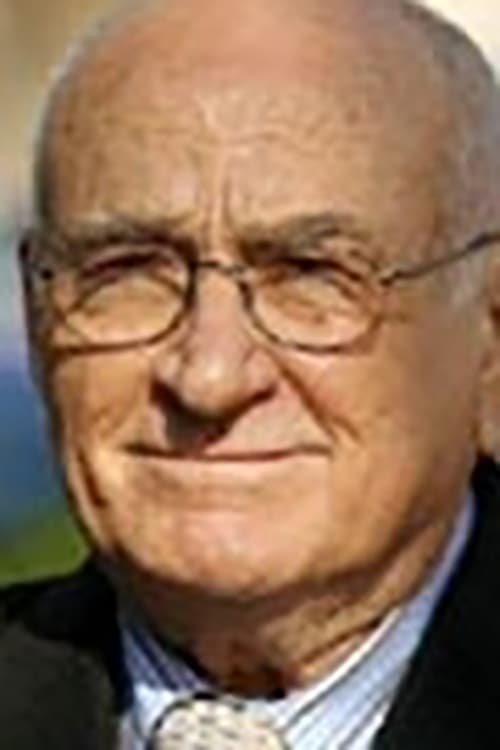