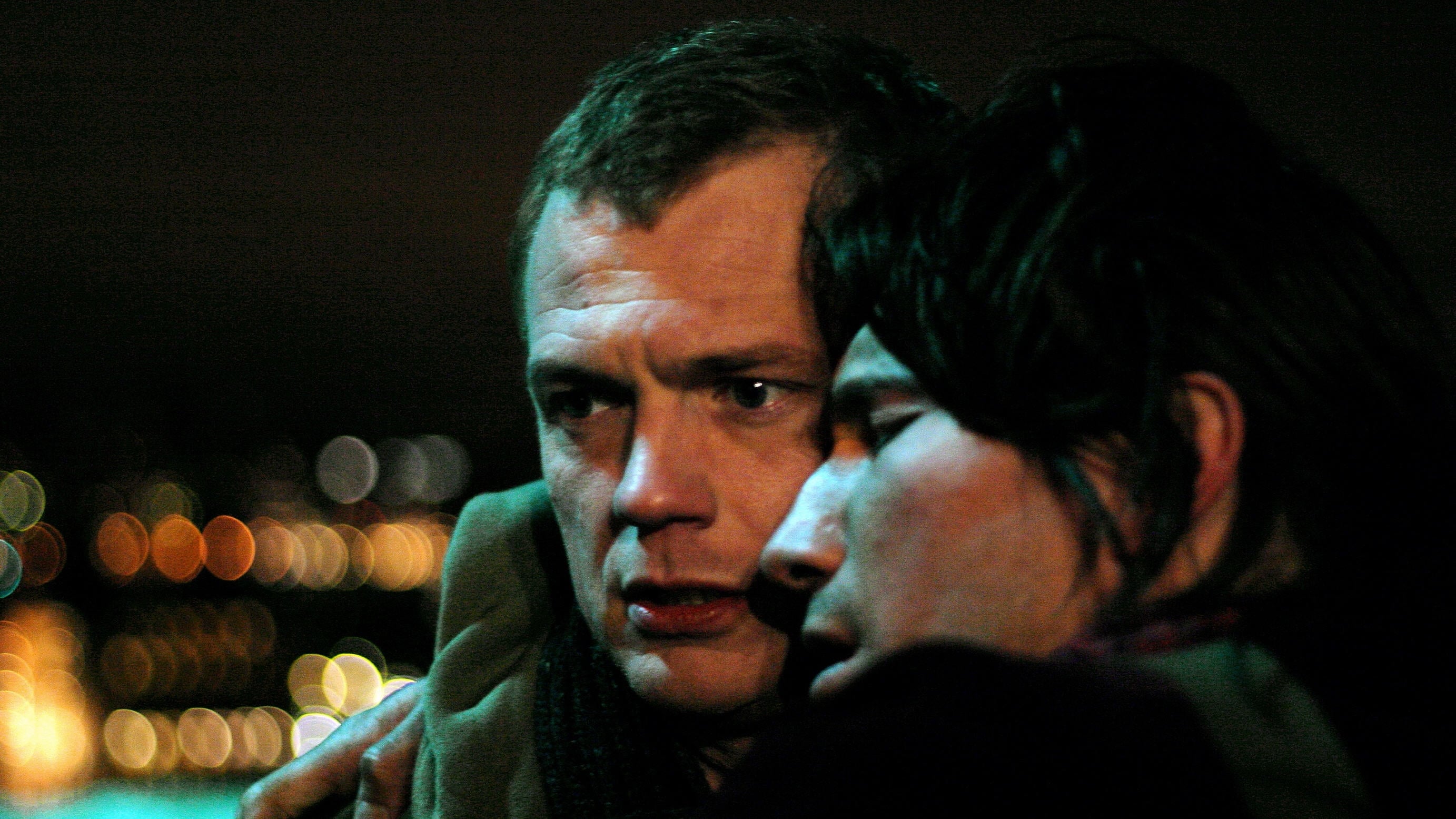 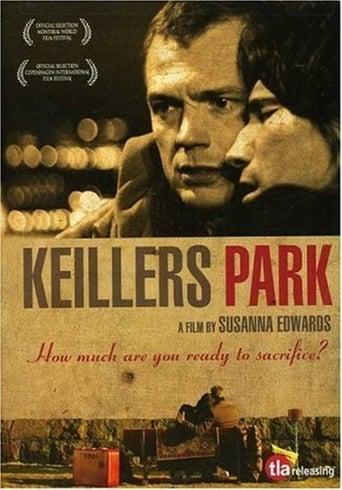 Movie: Keillers Park (2006)[159279] Swedish drama based loosely on a true story. Marten Klingberg plays Peter, an engaged man who finds himself attracted to a gay man called Nassim (Pjotr Giro). Peter's life is suddenly transformed from one of married domestic routine to one of passionate lust and longing for his new gay lover. However, things take a tragic turn when Nassim is discovered dead and Peter is accused of his murder. 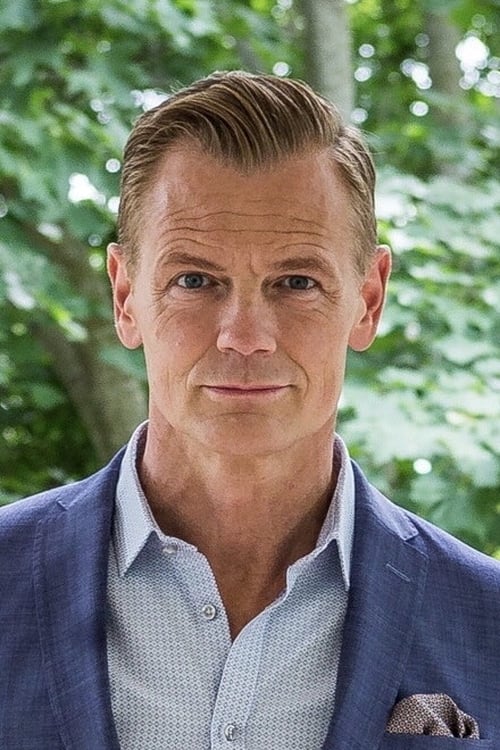 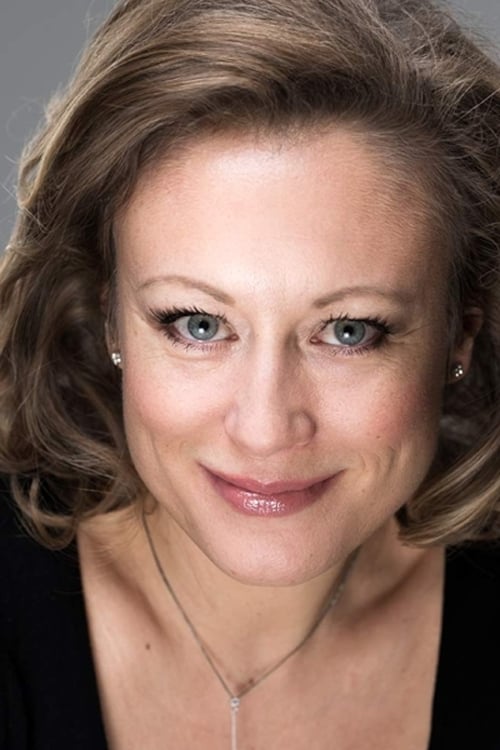 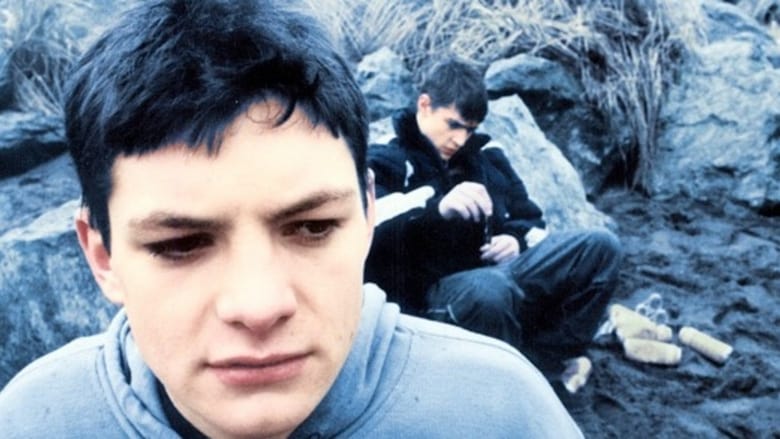 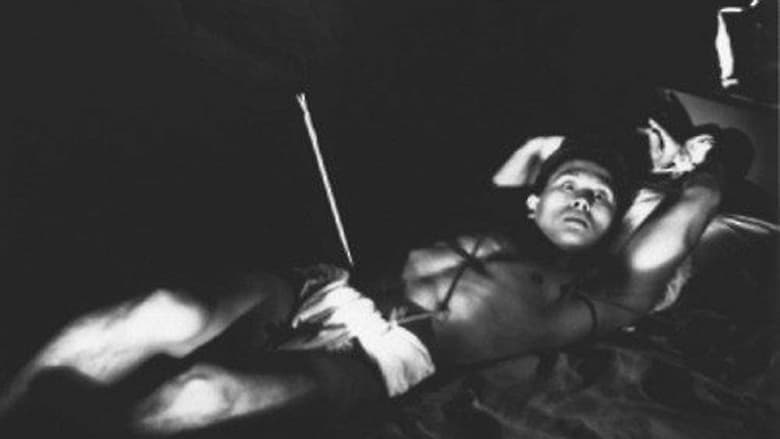 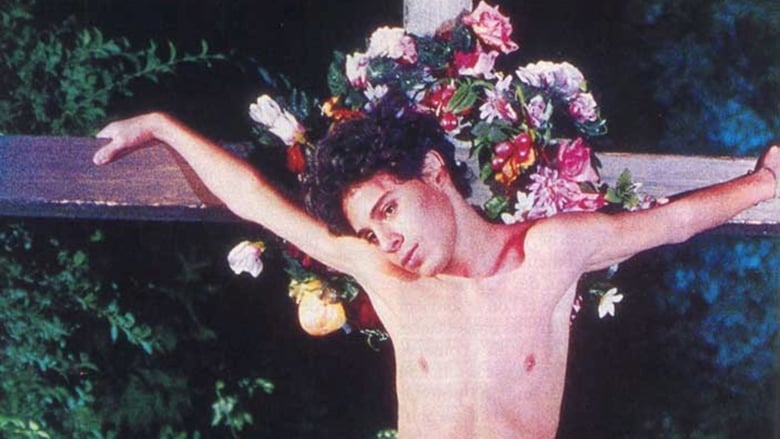 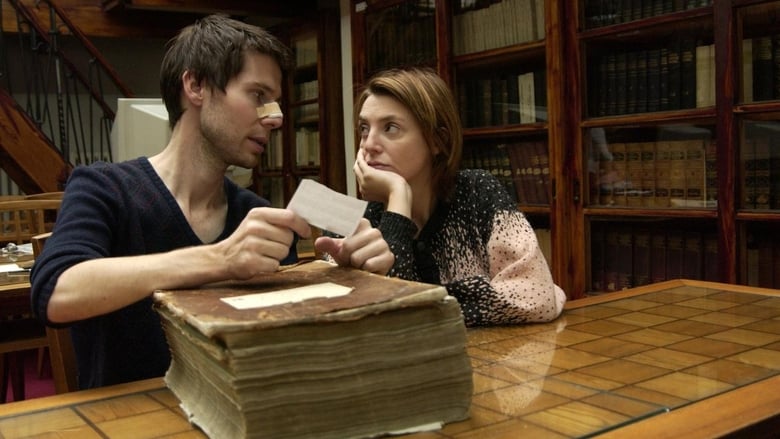 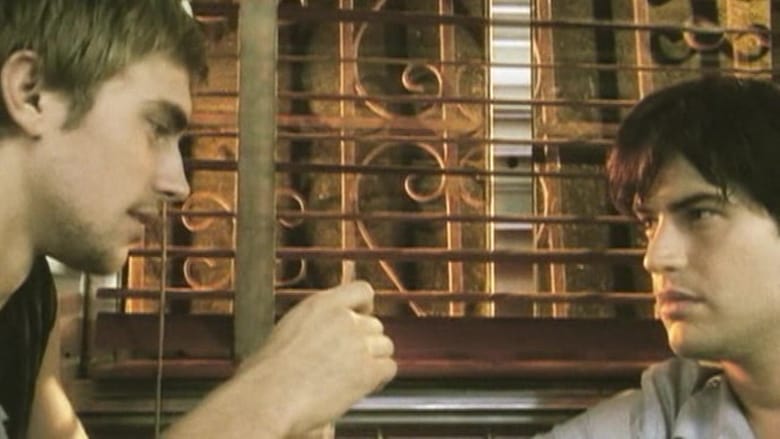 Seeing You in Circles