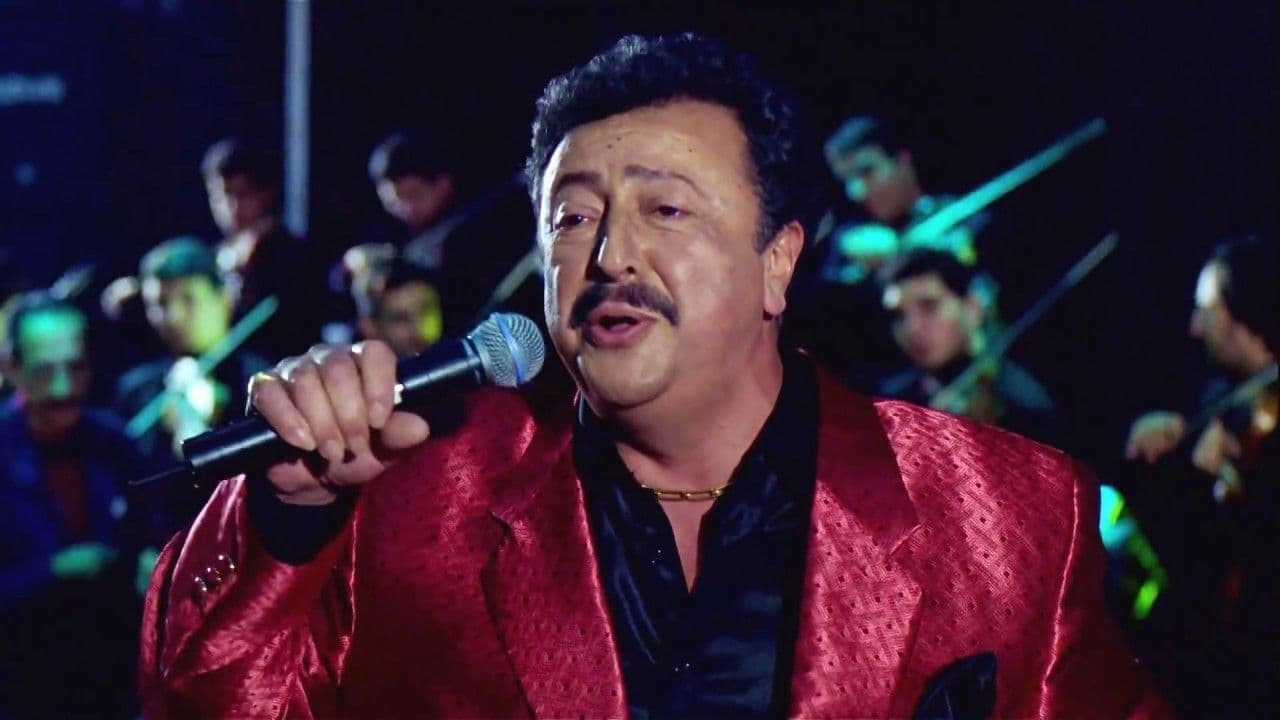 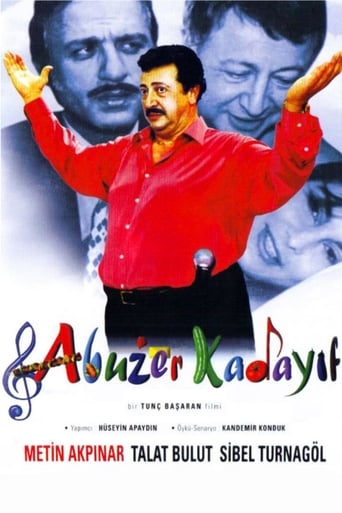 Movie: Abuzer Kadayıf (2000)[141214] After his pregnant wife killed by thinner addicts, Ersin Balkan, decides on to establish a school for children who are abandoned ad thinner addicts. Noticing that he can not afford a such thing with his salary, takes a new career and becomes a singer. 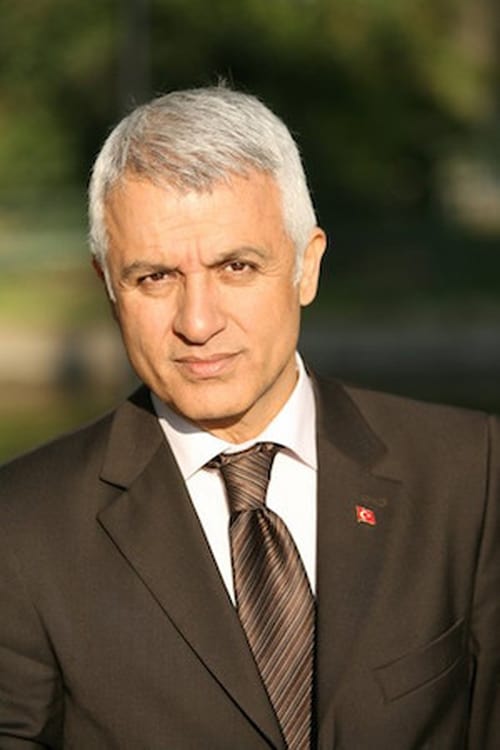 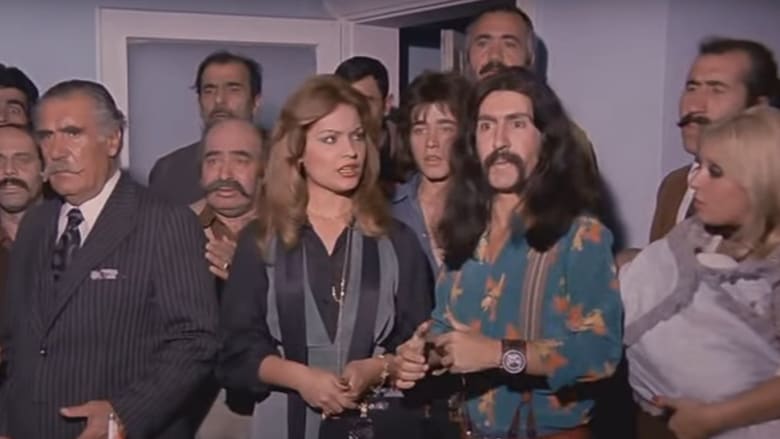 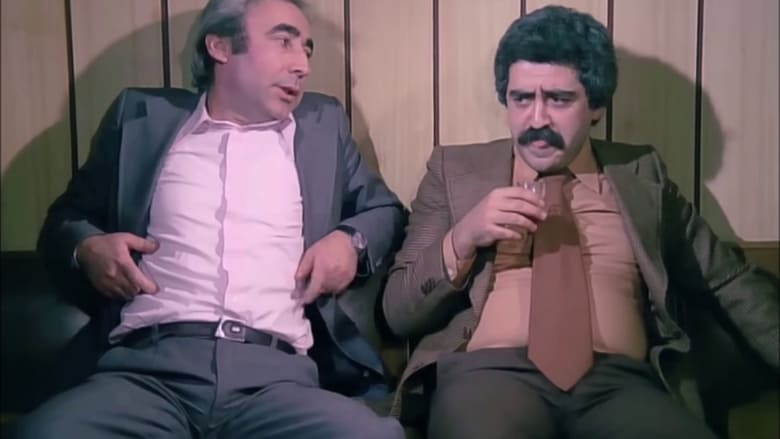 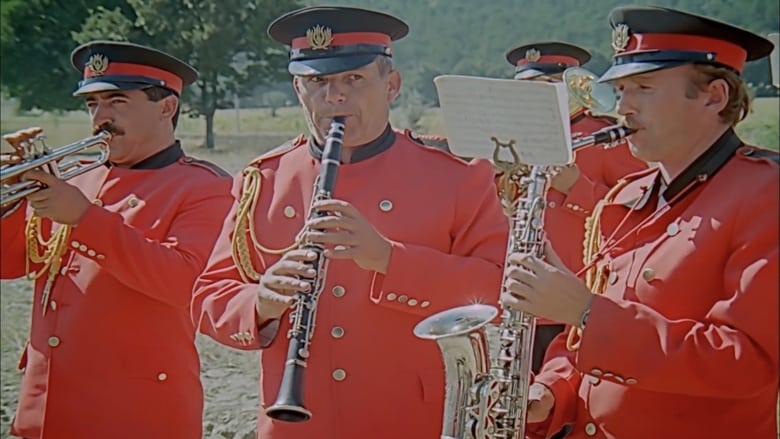 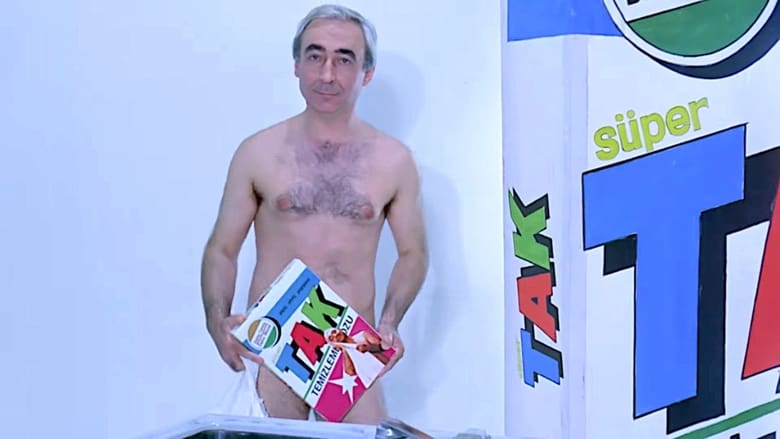 A Sip of Love 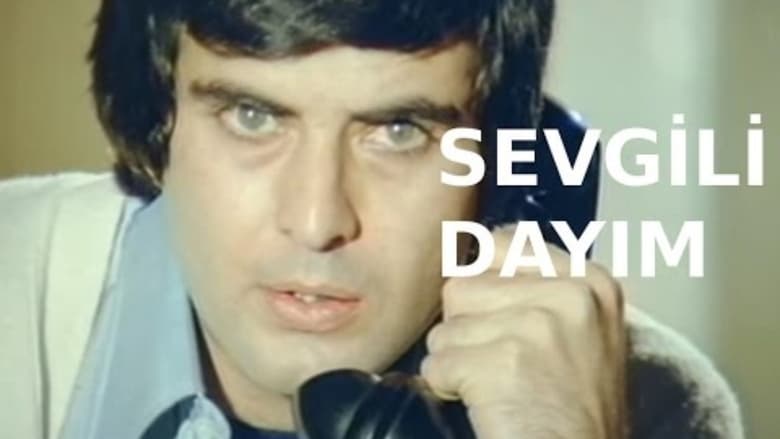 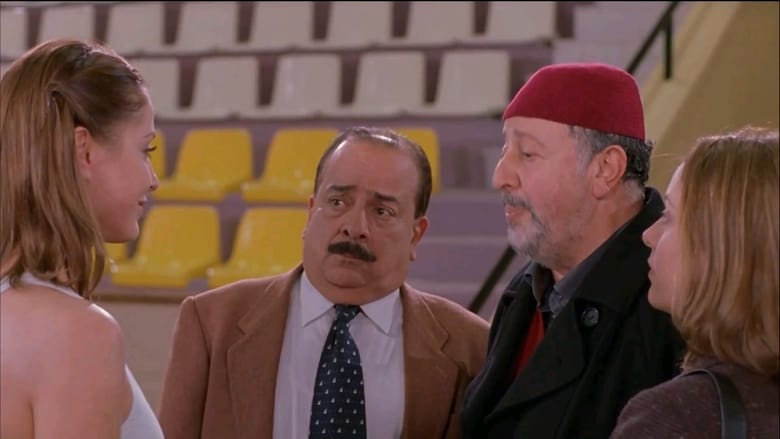